MANAGER AT ORPAGU. Ribeira, A Coruña.

Producer Organizations, such as OPROMAR or ORPAGU, are entities that comprise different shipowner companies. Their work ranges from representing their fleets before national and international fisheries bodies to innovating and modernizing the sector.

Juana has been with ORPAGU for many years, but although she comes from a family of sailors, her education was more oriented toward the world of business in the fields of management, accounting and human resources management. She ended up in this organization by chance, as she read in a newspaper ad that they were looking for someone to be in charge of human resources and manage the crews of the association’s vessels.

She started in this field, but her youth and her nature as a Brave Woman of the Sea made her stand out and gain new abilities that allowed her to become the manager of the entity with the unwavering trust of the shipowners that she represents.

There is a sparkle in her eyes when she explains that she loves what she does, that she is fortunate to work where she works, that there is no monotony but there are continuous challenges, and that she gets to learn and meet new people every day. She is aware that it is a demanding job. She has to be up-to-date in many fields, as fisheries have many sides to them, including aspects regarding legislation, biology, politics and health. We can see the satisfaction from achieving that on her face.

She recognizes that she was born at the right time, when being a woman was not an obstacle for advancing one’s career, and it would probably not have been possible for previous generations. However, though her beginnings were not hard, they were uncomfortable as the only woman in many of her meetings. However, due to the fact that she represents a strong group that fully trusted her, she feels that she has found her place, a place that she has earned with her efforts and bravery.

She is also aware of how important teamwork is and guarantees that “there are no good leaders without a good team behind them.”

As a woman, she feels that she has a competitive advantage, as historically women would run the home, family, work and their own lives, developing multidisciplinary skills that they can now apply to the work field, and she is convinced that men have a harder time with this.

Her biggest success was taking ORPAGU from only managing vessels and companies to becoming an innovative entity that opened doors that had previously always remained closed, such as marketing and creating new products.

Juana, or Juani, as everyone calls her, has two mantras: “nothing ventured, nothing gained” and “if you are conservative you will not get it wrong, but neither will you run the risk of getting it right.” She obviously believes that there are no failures, just opportunities to learn. In fact, she says that if she could go back, she would do everything exactly the same.

From a young age, she has heard that the sector is coming to an end, that it has no future. However, she is convinced that this is not true, that only certain eras are ending and the sector will live on as it continues to adapt to challenges. Like now, when she believes that that the key word is “diversification”. 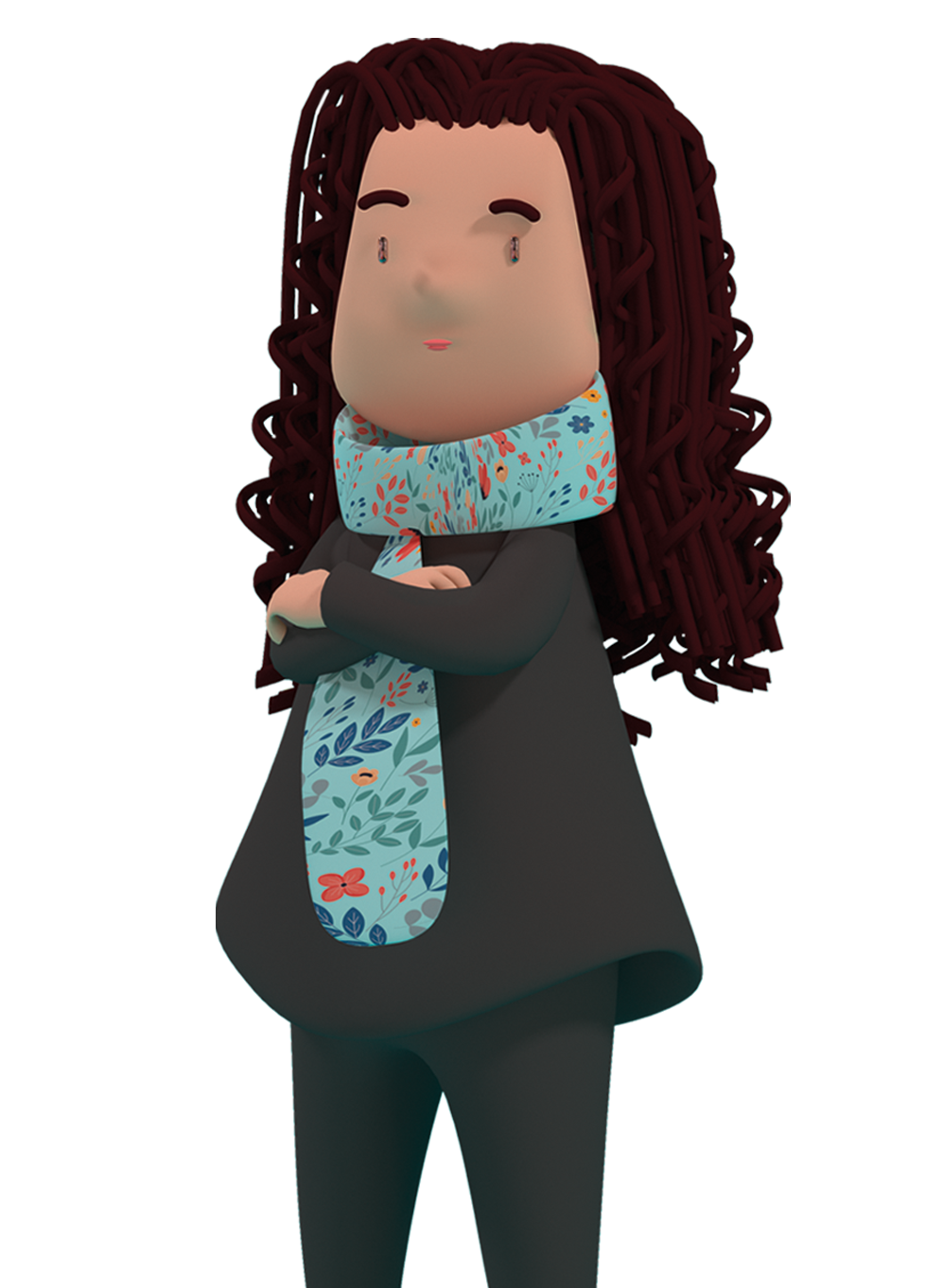