REGIONAL MINISTER OF THE SEA OF THE XUNTA DE GALICIA. Brión, A Coruña.

Unless you understand the importance of fisheries for Galicia, the Autonomous Community, bordered to a large extent by the Atlantic Ocean and the Cantabrian Sea, the existence of a Regional Minister of the Sea within the Galician Government does not make sense.

Rosa is a brave woman who has led the people who form the Galician Regional Ministry of the Sea since 2009. Making an appropriately nautical comparison, she says that “it is essential for us all to be in the same boat and row in the same direction,” highlighting the importance of teamwork.

When meeting Rosa, the confidence she has in herself and in the ideas she defends is noticeable, but after talking to her, she is a very friendly person, willing to listen and learn from others.

When she talks about why she chose fisheries as her profession, her eyes sparkle as she remembers her childhood. She describes herself as a girl who was in love with nature, and especially the sea. For this reason, she knew from a very young age that she was going to study marine biology.

She feels fortunate to work as Regional Minister because she strongly believes in defending the sea sector, a sector on which thousands of people in Galicia depend. Her daily efforts are focused on facilitating the work for those people, the sea-based professionals whose work is essential for the Galician economy.

Because of this, because thousands of people depend on the Regional Ministry’s decisions, she emphasizes what consistently demanding positions she and her team have. But the results, which have so far been positive, drive her to keep moving forward.

The strength that we can perceive in her personality comes out when she talks about the difficulties she encountered in her professional career, particularly when defending the sector in Europe to other countries that do not understand how our part of the world relies on the sea and fisheries. This is why she feels that her work is essential for the people of the sea to, little by little, move forward toward a better future.

She says that she never felt discriminated against for being a woman in politics and she believes that to achieve success, merits and personal talent are what matter. Even so, it is important to point out that women started holding high-ranking positions in the government rather recently. Rosa is one of those women, and without questioning her merits, her bravery certainly plays a large part as well.

When she is asked about a highlight during her time as Regional Minister, she does not hesitate to talk about the mentality change that she sees in the people of the sector toward improving the management of marine resources and making them sustainable in the long term. She says that it is the key to guaranteeing a strong sector.

“Taking risks is part of life,” she states, and she believes that accepting a position involving such a great deal of responsibility was a risk in itself. She insists this is because managing the sector entails being accountable for the means of support of thousands of families and the safety of the marine environment. She thinks that learning from mistakes is essential for continued progress and her decisions were always aimed at the continuous improvement of the sector.

Lastly, and with the clear purpose being that the success of her Regional Ministry will spell success for the sea, she emphasizes that the future of the sea and fisheries involves making her favorite mantra a reality: coordination among the environmental, financial and social aspects. According to her, there is no doubt that in order for the fisheries sector to have a future, it is important to take care of marine resources, but also of our seafarers. She is certain that the sector has a future, a great future. 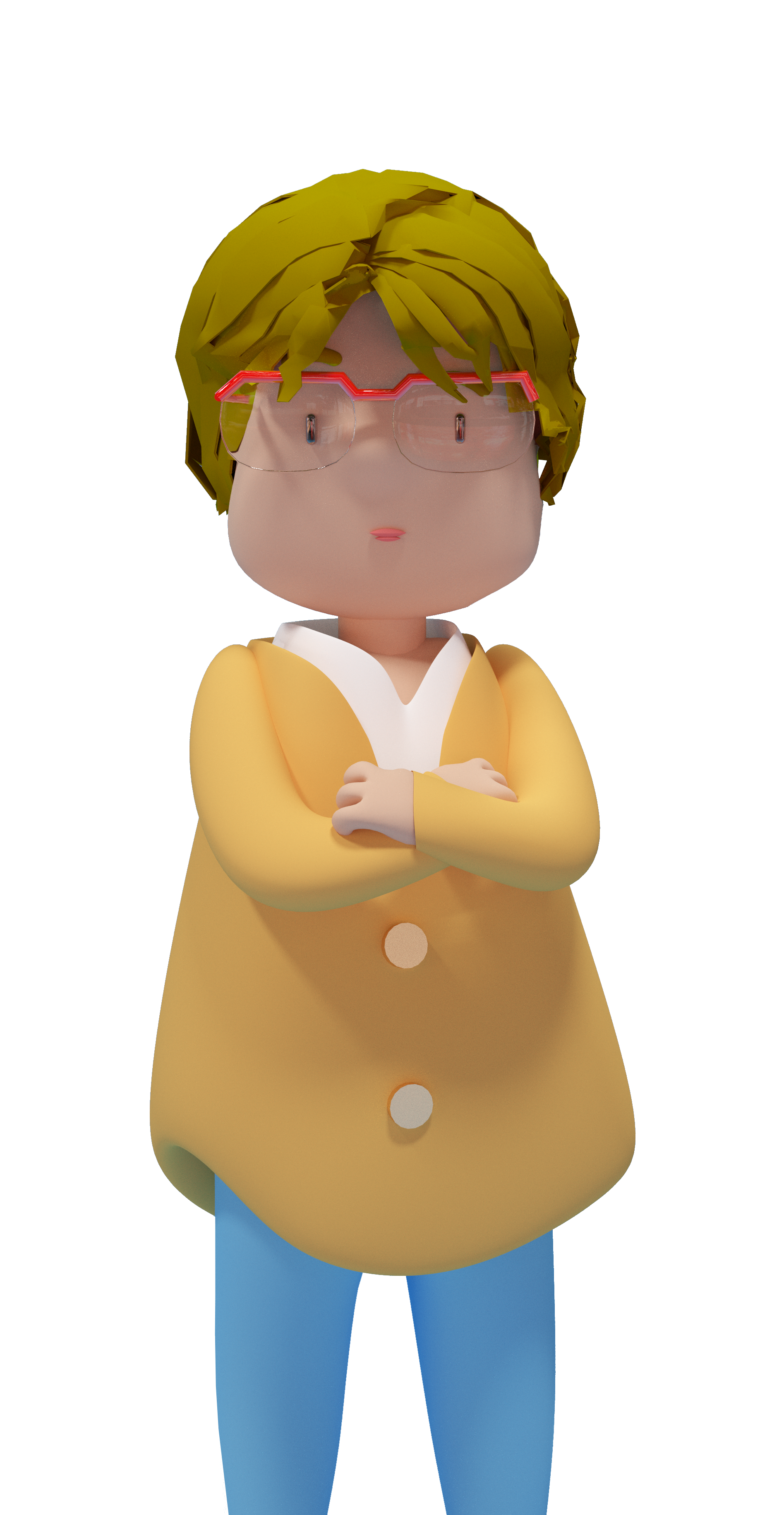