Lidia talks about her profession with such modesty and honesty that we cannot imagine all the work and tenacity behind her story.

In love with the sea and everything that surrounds it, her relationship with it started when she studied aquiculture. Later, following her father’s advice, who was a coastguard and probably saw her innate ability to enjoy working on board of a vessel, she trained to become a Fishing Master.

After finishing her training, she was not able to do an internship on a fishing vessel and after searching for a while without any luck, she decided to keep studying. She went to A Coruña to get her degree in Merchant Shipping and as she was about to finish it, she came across REDMAR, a project by FUNDAMAR, which helped women in the sector to be placed on board fishing vessels.

That is how Lidia ended up as second chief mate of a trawler in the Falklands, making her dream of embarking on a fishing vessel come true. One of the highlights of her profession is to be able to meet people from different cultures, with different ways of thinking and who you can always learn from. The salary is also important as, according to her, it is higher compared to salaries you can get in a land-based position.

Finding a vessel to embark, getting that first opportunity to show your worth and keep learning is the main difficulty that anyone finds when they are starting in the world of fisheries. And, although it used to be worse, being a woman does not help as they are expected to prove themselves more than if they were men.

Even so, she was able to get into the sector. She got promoted to first officer shortly thereafter and her superiors encouraged her to get the fishing captain’s diploma at the Instituto Marítimo Pesqueiro do Atlántico in Vigo, which she has already obtained. She is proud, as she should be. She believes that her biggest achievement is to feel heard and valued as a professional in a very demanding sector.

There are always risky situations at sea and, for her, learning how to manage them is an extremely important matter, as is learning from mistakes and improving every day. This Brave Woman of the Sea talks about persistence and learning as the key to everything.

She sees a promising future for anyone who would like to venture into the fisheries sector. She is convinced that the improvements in rooming and living conditions on board that the shipowner companies have put in place in recent years will continue in the future, and that the salaries will make it an appealing job option for future generations. 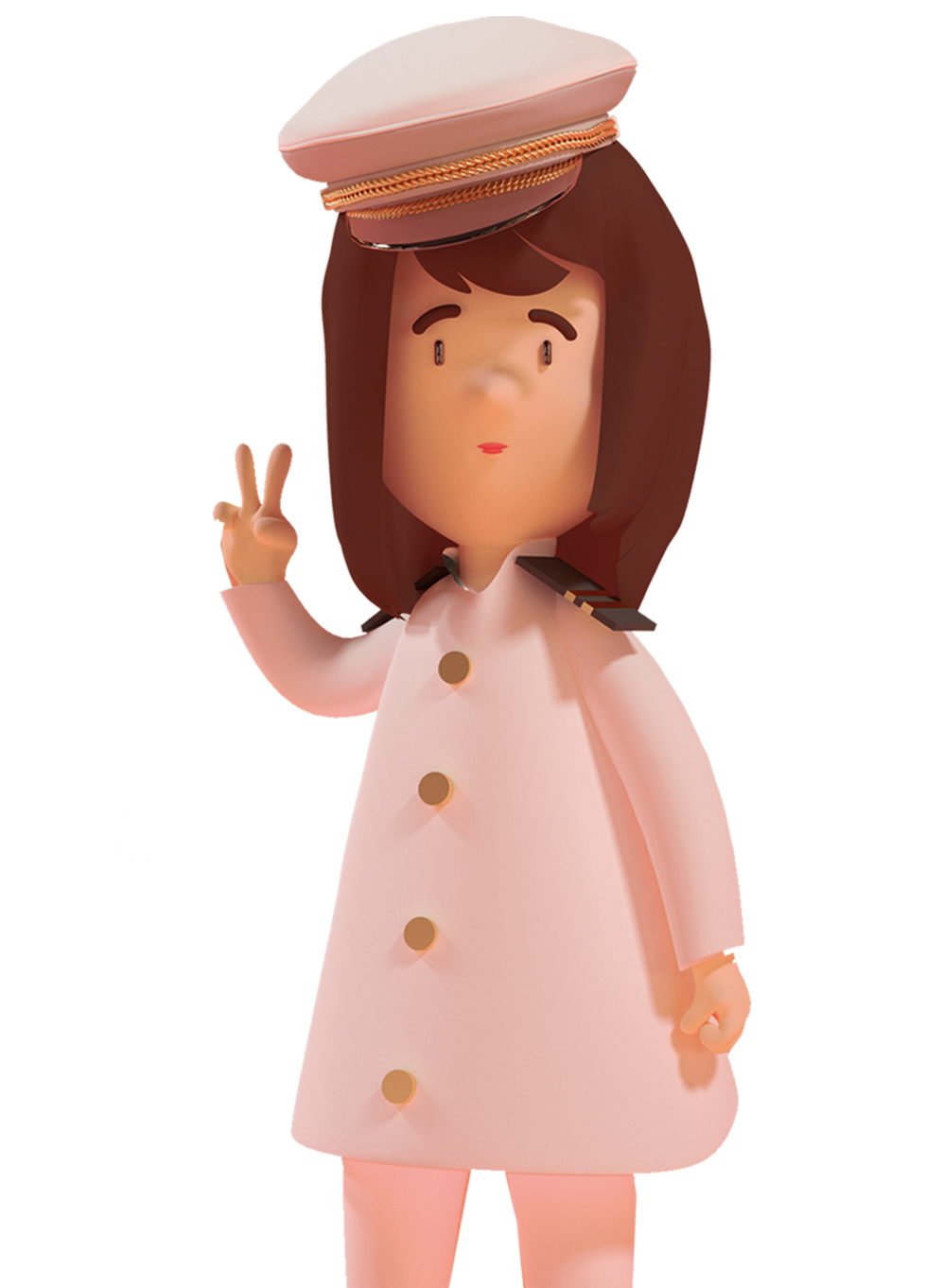