It is very hard to understand fisheries without research, as the availability of resources and the ecosystem are essential to maintain a sustainable activity that respects the environment.

Nélida’s wisdom shines through. Her expressions suggest that she is a lively and dynamic person, qualities that were reflected in her professional career as a researcher for thirty-seven years.

Her eyes look dreamy when she talks about how she developed an interest for the sea when she was a three-year-old girl who was emigrating to South America in a vessel called MONTSERRAT. She believes that is when her obsession started, as she could not imagine a life far from it.

Her parents sent her back to Spain to pursue her studies in Biology in Madrid. But there was no sea or fish, so as soon as she finished, she returned to Galicia. She started working in the intertidal zone as an unpaid intern and when the former savings banks started offering grants for the Spanish Institute of Oceanography (IEO) she was awarded one. At that time, research teams were created to serve as fisheries’ consultants to the administration and she was assigned to assess demersal resources in the Atlantic area.

She says she was very lucky to obtain that grant, as it opened the doors to the world she wanted so much to be a part of. A world that entailed the challenge of constantly learning, as everything was yet to be done and overcoming obstacles was extremely fulfilling.

At the same time, she admits that it was very demanding, as the degree in Biology was very academic and based on learning by memory, so it did not prepare you for work. Facing up to everyday life at work was a challenge because the uncertainty due to the lack of training was overwhelming. Together with these training difficulties and the lack of a work support structure, the inflexibility of the existing structures did not allow for any development. Besides, the teams did not communicate with each other and objectives had not been defined by the IEO at all. The same people had to collect samples, lead projects, assess resources and attend fisheries forums as advisors, which meant they could not specialize in anything.

She emphasizes that there were not many female researchers in the early seventies. She did not feel discriminated as part of the team in itself, but she felt like an odd sock who was not allowed to fully fit in, particularly at the beginning. She says that the worst part was the treatment they received in oceanographic research vessels, where women were undervalued and had to prove that they were better at their job than men and were not allowed to make any mistakes.

In her own words, “teamwork is essential; nothing works without it.” In fact, when we ask her about her contribution to the institute, she says that she did not contribute anything by herself, it was always the team. She provided ideas and work to the team, but that would be useless without everyone else.

She feels proud that she got some companies in the sector to understand that without strong resources fisheries would have no future, but she also admits that shifts in the mindset in the sector are slow coming.

She is a Brave Woman of the Sea who never stopped fighting for successfully doing her job, many times with plenty of self-sacrifice, especially working many extra hours, which meant giving up more time with the family.

All the deficiencies of the research system that Nélida mentioned were, in her opinion, the greatest risk in her profession, as she was always in a state of alert with a feeling of not being able to keep up with all the work, the sensation that she might fail. This feeling stayed with her for a long time, until she started working with discards, where she formed a group with two other colleagues and her confidence in what she was doing allowed her to perform very well in her job.

For the future of the fisheries sector, she deems essential that the State define what they want for fisheries, that research bodies carry out the defined objectives and that a strong but flexible structure that allows for development be built. 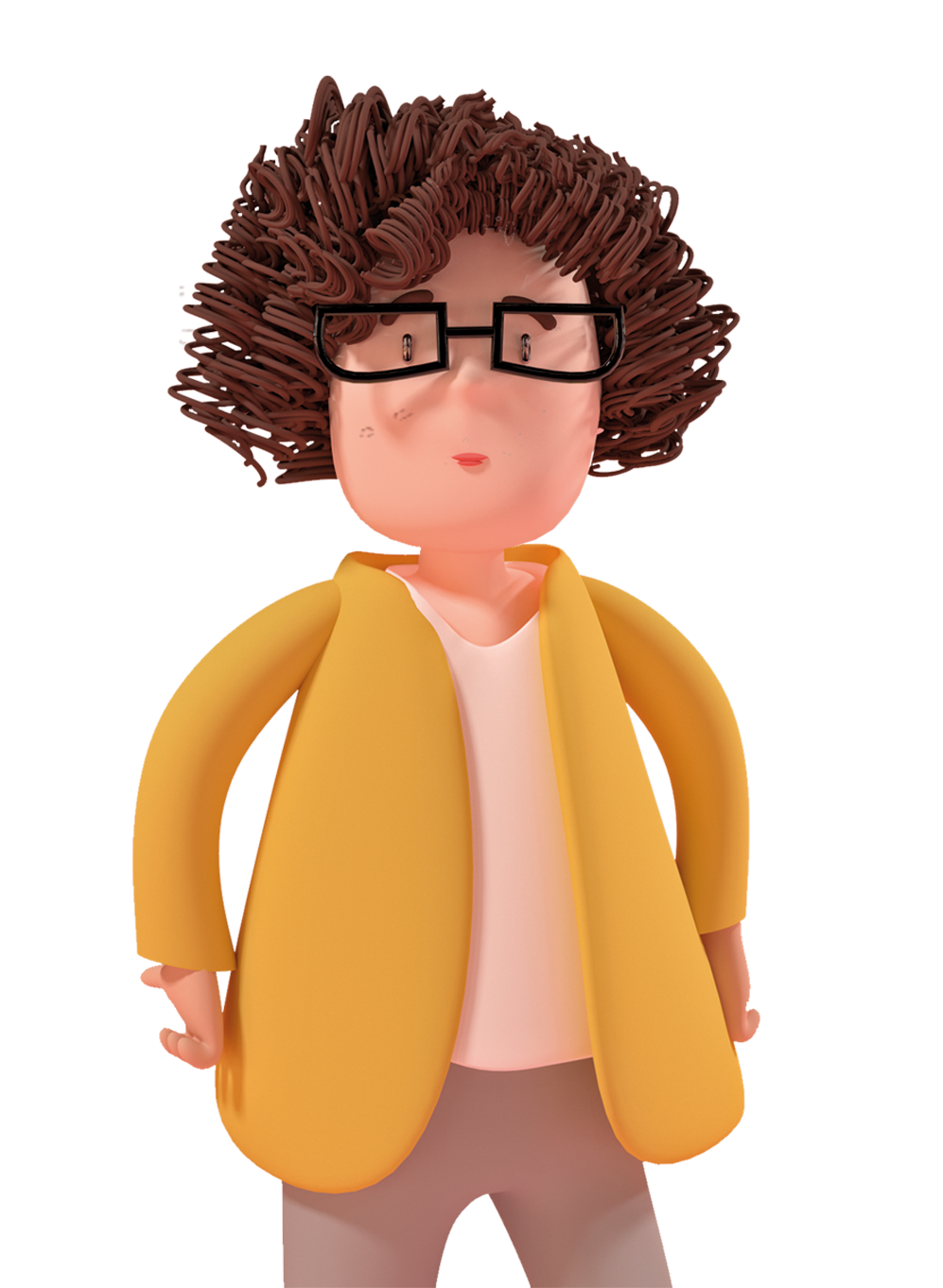